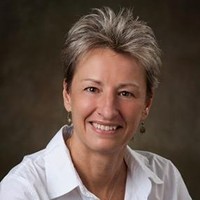 Clanton attended Auburn University, during the pre-NCAA years of women’s sports, she was named to the AAIAW All-State Teams in both basketball and volleyball two consecutive years (1973-74). She was named as the nation’s best female college athlete in 1974. In 1975 she was selected to the U.S. Women’s Handball National Team and in her ten-year career represented the United States in two World Championships and the 1984 Summer Olympic Games. In 1977, she was a delegate to the International Olympic Academy in Olympia, Greece. In 1985, she was the USOC Sportswoman of the Year-Team Handball. In 1996, was the USOC National Coach of the Year in Team Handball. In 1997, she was inducted into Tiger Trail of Auburn.