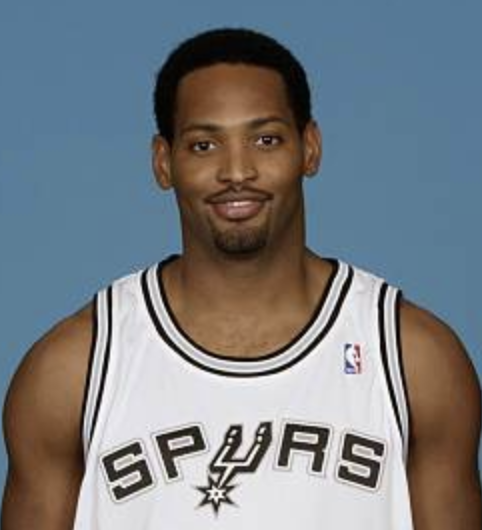 Robert Horry played collegiately at the University of Alabama, where he established a school record for career blocked shots (282). He was selected to the All-SEC and SEC All-Academic Teams. He was drafted in the first round of the NBA Draft in 1992 by the Houston Rockets. He won seven NBA Championships with three different teams (two with Houston Rockets, three with Los Angeles Lakers and two with San Antonio Spurs). He is one of only a few players to win consecutive NBA Championships with two different teams. He is one of two players to win NBA Championships with three different teams. He holds the NBA Playoffs record for most games played and most three-point field goals made in a game without a miss (seven).