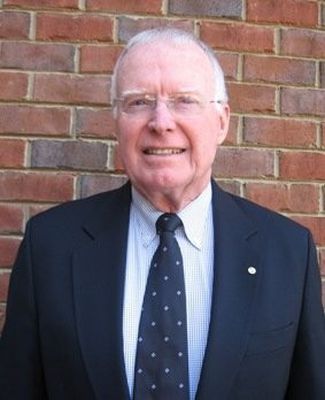 Baynes was an SEC and NFL official for 26 years. He was a line judge in two Super Bowls (XXIX and XXXIII) and a member of officiating crews for three NFC and one AFC Championship Games. He has been Supervisor of NFL Officials since 2001. He was the 2011 winner of the Art McNally Award given by the NFL to a person who exemplifies professionalism, leadership and commitment to the art of officiating on and off the field. He played collegiately at Auburn University where he was a three-year starter on the football team (1962-1965) and a two-year starter on the baseball team (1963 & 1964). He was Second Team All-SEC as a defensive end.