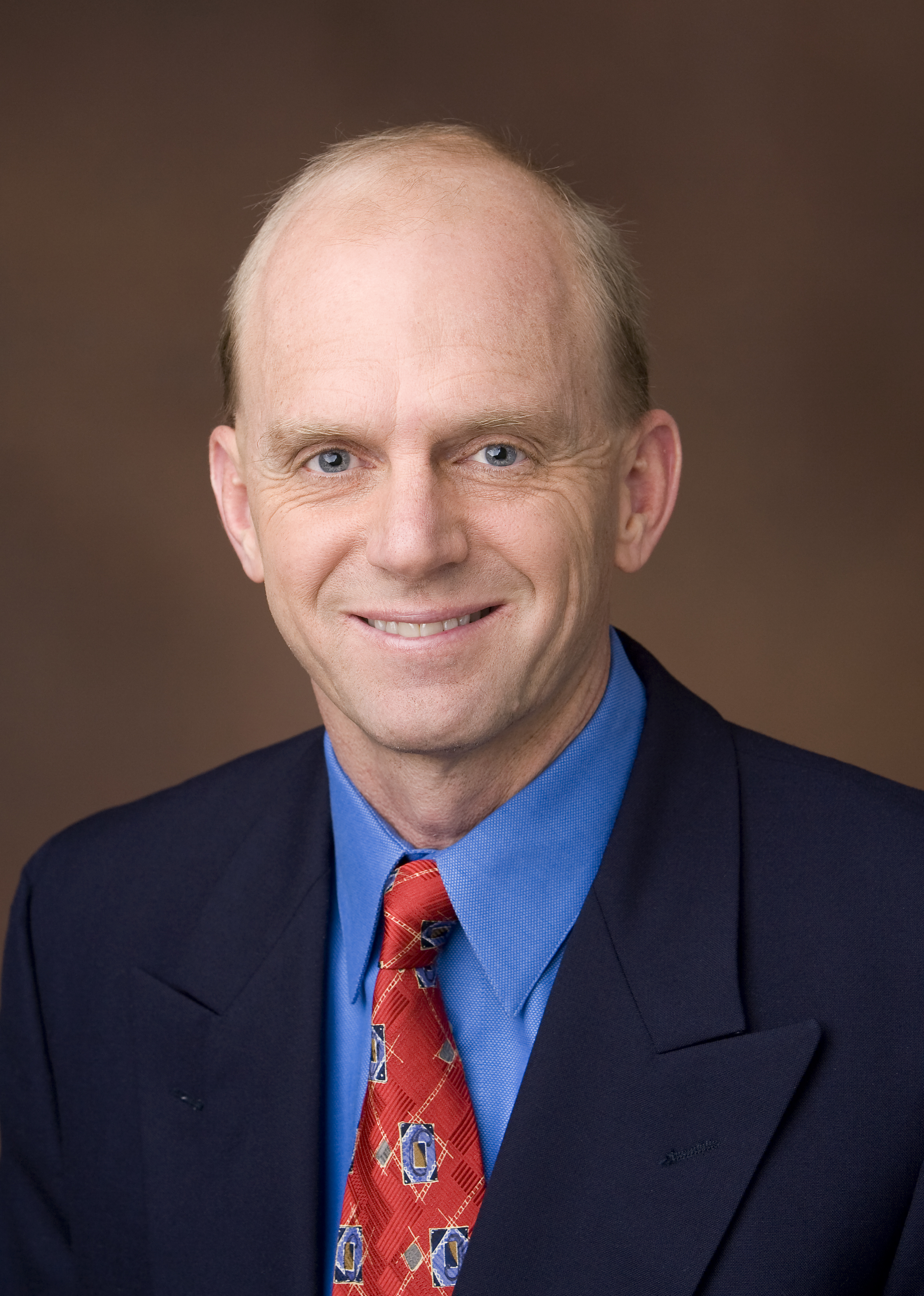 From the late seventies through the mid-eighties, he was said to be the fastest swimmer in history. While at Auburn University he was 22 times an All-American selection, five times an individual NCAA champion, three times an NCAA Relay Champion, six times an SEC Individual Champion, and eight times an SEC Relay Champion. He is the holder of five SEC records and six Auburn records. In 1982, he was selected as one of the NCAA’s five top scholar athletes. He became an Olympic Champion in the 1984 Olympic Games in Los Angeles where he won three gold medals and set world records in the 100-meter and 200-meter freestyle. He was chosen World Swimmer of the Year in 1980 and 1985.