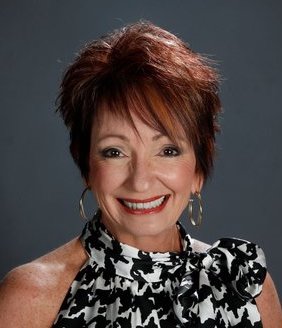 Patterson guided the University of Alabama gymnastics team to six NCAA Championships and her teams won eight SEC Championships. She was named National Coach of the Year four times and SEC Coach of the Year four times. She coached 23 individual NCAA champions and 40 individual SEC champions. Her UA gymnasts received 277 All-American honors. In 2014, she retired with a record of 384-88-2. She served as the senior women’s administrator at the UA from 1985-1996 and the Associate Athletics Director for Community and University Relations. Champions Plaza on the UA campus is named in her honor.