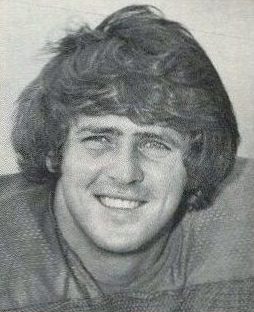 Henley played collegiately at Auburn University where he was named First Team All-SEC and Second Team All-American in 1972. For the 1972 season, he was the leading rusher in the SEC with a 93.7 average per game. He was elected to the Auburn 1970s All-Decade Team. He played professionally for the Atlanta Falcons, Birmingham Americans, Washington Redskins, and New England Patriots.