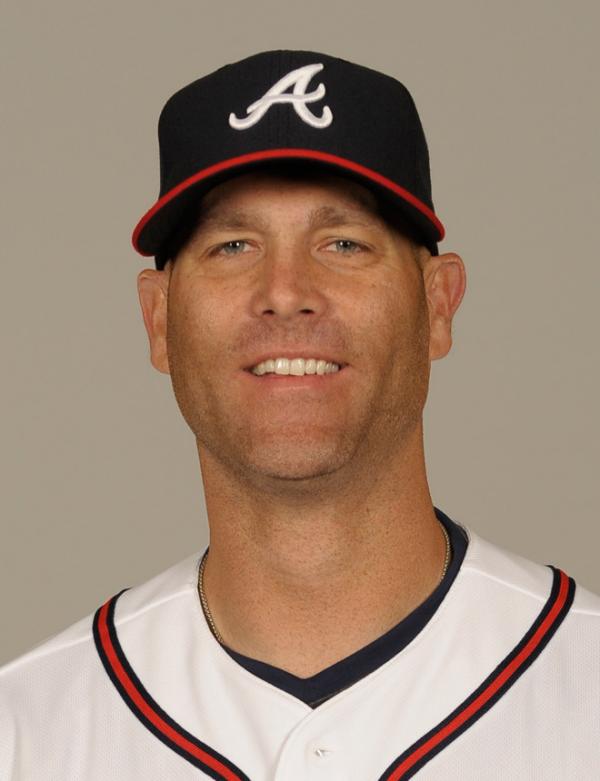 Hudson played collegiately at Chattahoochee Valley Community College and Auburn University where he was part of the College World Series Team in 1997. When he wasn’t pitching, Hudson played in the outfield, hitting .396 with 18 homers and 95 RBIs. The performance earned him SEC Player of the Year honors and he became the first player to be named All-SEC at two positions. Hudson played in the major leagues for the Oakland Athletics (1999-2004), the Atlanta Braves (2005-2013) and the San Francisco Giants (2014-2015). After missing parts of the 2008 and 2009 seasons due to Tommy John ligament replacement surgery, he had one of his best seasons ever and was named National League Comeback Player of the Year for his 2010 performance. With the Giants, they won the 2014 World Series over the Kansas City Royals. He was named an All-Star four times.