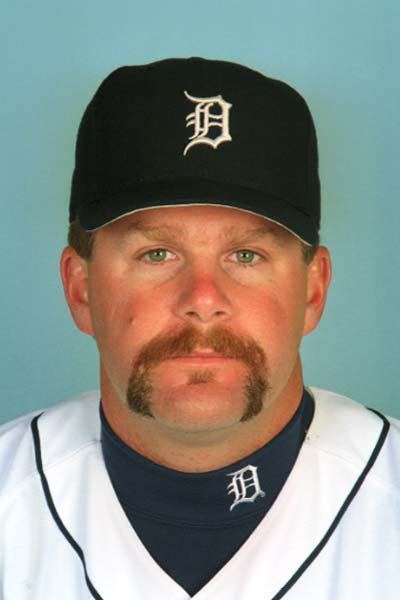 Todd Jones played collegiately at Jacksonville State University. He helped lead the Gamecocks to back-to-back College World Series appearances in 1988 and 1989, striking out 171 batters in those two seasons. He played in the major leagues for 16 seasons with eight different teams. He had his best season in 2000 with the Detroit Tigers, being named to the American League All-Star Team and winning the American League Relief Man of the Year Award. He led the American League in saves with 42, which was also a Detroit Tigers single season record. He played for Team USA in the first World Baseball Classic. In May 2006, he became the Tigers All-Time Leader in saves with 235. He was the 21st member of the 300-Save Club and finished with a total of 319. He was inducted into the Jacksonville State University Athletic Hall of Fame in 1999.