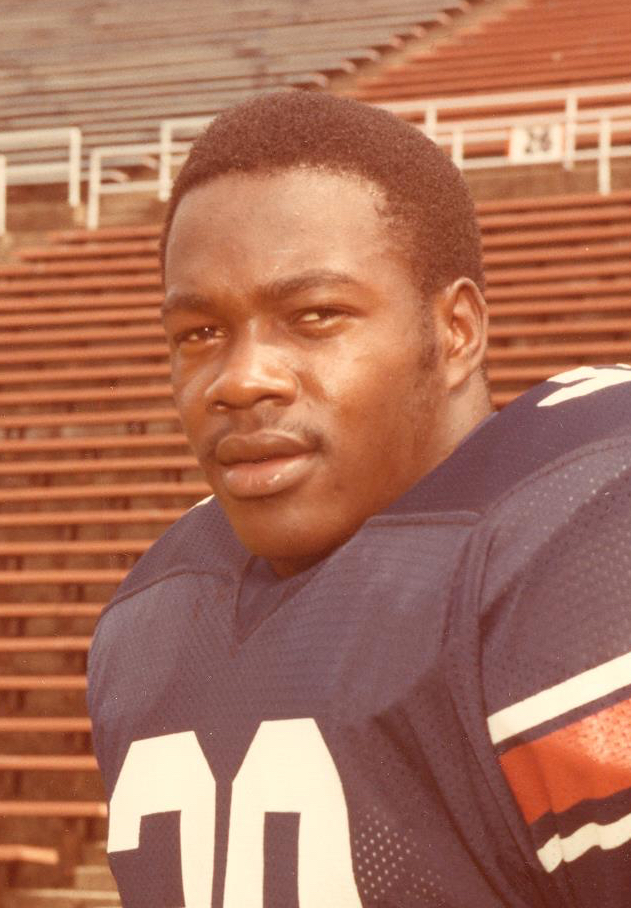 Tommie Agee played football at Auburn University where he was a four-year starter at fullback as lead blocker for Bo Jackson. He finished his college career with 356 carries, 1,733 rushing yards, and 13 touchdowns. He was drafted by the Seattle Seahawks in the 5th Round of the 1987 NFL Draft. He played one year for the Seahawks, one year for the Kansas City Chiefs, and five years for the Dallas Cowboys. While he was with the Cowboys, they won two consecutive Super Bowl Championships (Super Bowl XXVII and XXVIII).