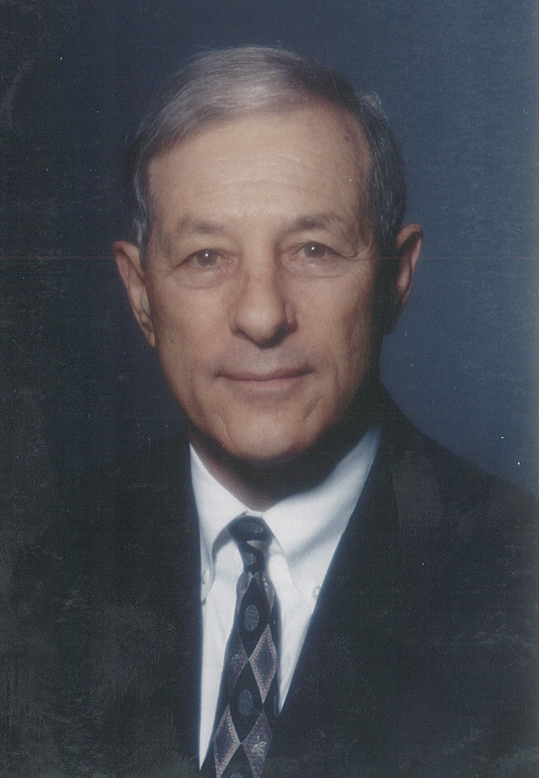 A prep phenom in high school at Woodlawn first, and later at Bessemer High School, Lorino was starting halfback at Auburn on the 1956 team, the 1957 national championship team and the undefeated 1958 team. He led the nation with an 8.44-yard rushing average in 1956, setting an all-time SEC record, and led the SEC in rushing for three straight years. He was named SEC Sophomore of the Year in 1956. The multi-talented halfback also punted all three years, averaging 41 yards in 1957, and played both offense and defense on the 1957 and 1958 teams. Also, an outstanding baseball player, he was right fielder for Auburn’s 1958 SEC Championship baseball team. Lorino spent one year in the Canadian Football League before entering business. He was one of the premier collegiate football officials for 30 years, serving as an SEC official and calling numerous major bowl games. He officiated two national championship games.