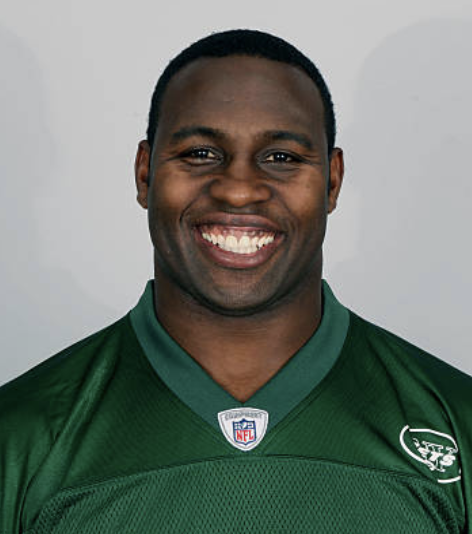 Tony Richardson attended high school in Daleville, AL before playing at Auburn University. Richardson played 17 seasons in the NFL with the Dallas Cowboys, Kansas City Chiefs, Minnesota Vikings, and New York Jets. He was a four-time AFC Pro Bowl Selection with the Kansas City Chiefs, a two-time Second Team All-Pro selection, and an NFC Pro Bowl Selection in 2008 with the Vikings. He was the recipient of the Byron “Whizzer” White NFL Man of the Year Award in 2010 and was named to the NFL 2000s All-Decade Team. He served on the NFL Players Association Executive Committee.