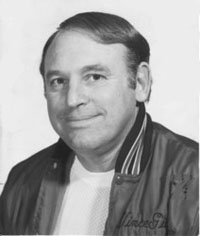 Gibson was an offensive guard and defensive linebacker at Florida State. He served as an assistant coach at South Georgia, FSU and was the defensive coordinator at the University of Tennessee. In 1967, he was named head football coach at Kansas State University; which had suffered 23 straight losses before his hiring. In his third year, KSU reached the top ten. From 1975-1979, he was head coach at the University of Louisville. His last coaching stop, at Tulane, included two straight defeats of in-state rival LSU and a trip to the Hall of Fame Bowl. He was named Big Eight Coach of the Year and the New York Times National Coach of the Year.