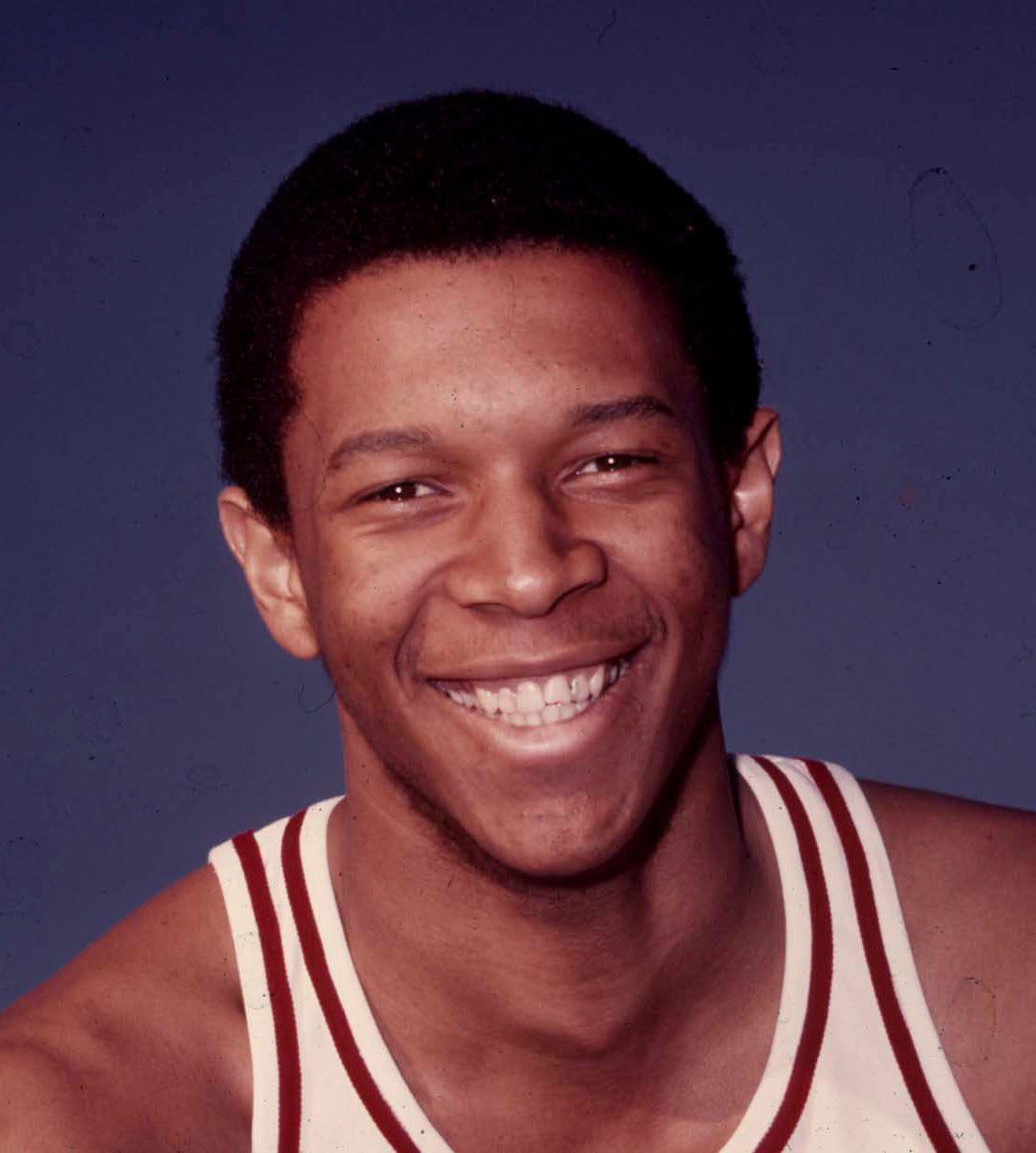 Hudson played at Parker High School, which won the first integrated state high school basketball tournament in 1969 going 33-1. He was the first African-American to receive an athletic scholarship at the University of Alabama in any sport, was voted Most Valuable Player in the SEC two consecutive years (1972-73) and selected All-American in 1973. He led the SEC in scoring in 1972-73 and was the leading rebounder in 1971-72. Hudson was the team leader in scoring and rebounding from 1971-73. Drafted in the second round of the NBA Draft in 1973 by the Chicago Bulls, he went on to also play for the Memphis Tams of the ABA. Following his pro career, he returned to UA as an assistant coach. He had successful coaching stops at the University of North Alabama, Rice University, the University of Mississippi, and Baylor. In 1997, he became Athletic Director at McLennan Community College in Waco, Texas. From 2008-2013, he coached Alabama’s women’s basketball team.