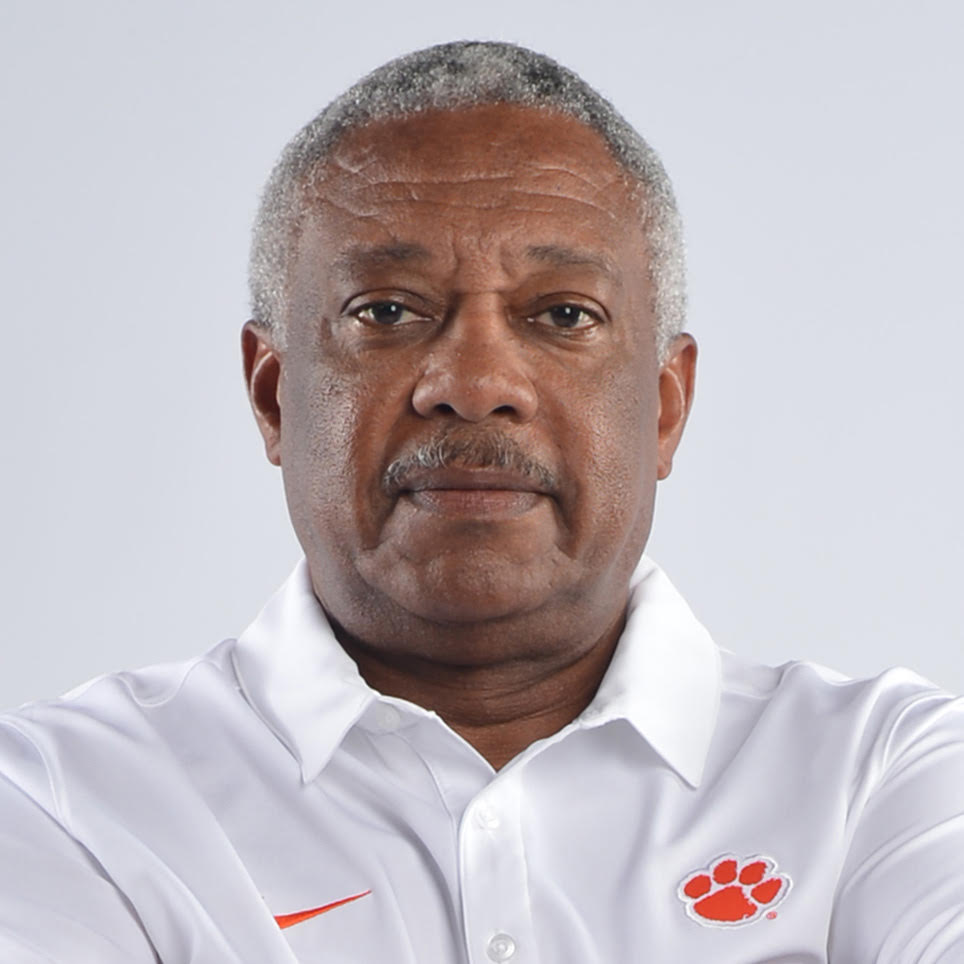 McCorvey played quarterback at Alabama State from 1968-1971. After starting in the high school ranks, he began his collegiate coaching career in 1978 with NC Central. He has held coaching positions at the University of Alabama, Alabama A&M, Clemson, Mississippi State, South Carolina, and Tennessee. McCorvey coached at the Division I level for 26 years and went to a bowl game in 17 of those seasons. He coached or signed 36 players who went on to a professional football career as well. A 42-year veteran of college football as a coach or administrator, McCorvey returned to Clemson in 2009. He serves as the Associate AD for Football Administration for Head Coach Dabo Swinney. He has worked with four national championship head coaches and three coaches who earned induction in the College Football Hall of Fame. In 2015, he was the recipient of the AFCA Outstanding Achievement Award.